Ukrainian digital artist. She creates 3D mapping and stage graphics. Svitlana performs as a VJ and takes part in light and music festivals worldwide. She took 2nd place in both the 3D mapping and VJ mapping contests at Kyiv Lights Festival 2017. Svitlana was also a finalist in the contests of Luz y Vanguardias Festival 2019 (Spain), 1 minute projection mapping 2018 (Japan), and Zsolnay Fényfesztivál 2018 (Hungary). 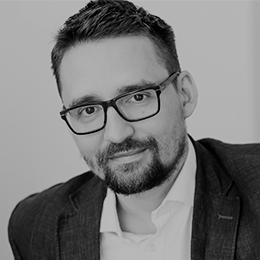 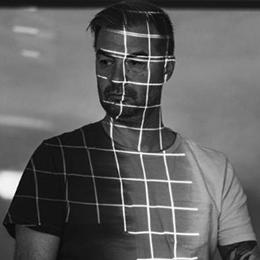 Founder and CEO of Hungarian artist collective Limelight. Founded in 2004, the group is considered to be one of the pioneers of projection mapping. Limelight is the only team in the history of iMapp Bucharest contest that managed to win both the Jury's and the Public Choice Awards back in 2016. István is also a founder and lecturer at the Limelight Academy, which collaborates with such festivals as Vivid Sydney in Australia and Factory Light Festival in Norway. 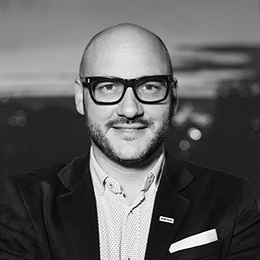 Сreative producer and a long-standing manager in the area of culture. In 2013, he co-founded the SIGNAL Festival of light art and emerging technologies, which has become the biggest cultural event in the Czech Republic. Martin also founded Fresh Film Fest, an international film festival intended particularly for young authors and students. 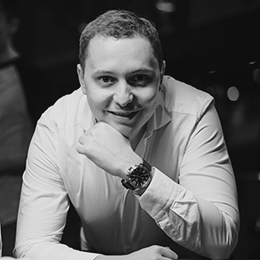 Head of the marketing communications department at Kyivstar. Yuri’s portfolio encompasses the development of brands such as Kyivstar, Beck's, life, and Beeline Kz. He has been a jury member at the Effie and Wow Done awards, was named the best practice speaker at Effie, and has worked at KMFR, as a video|photo producer, and as a musician.