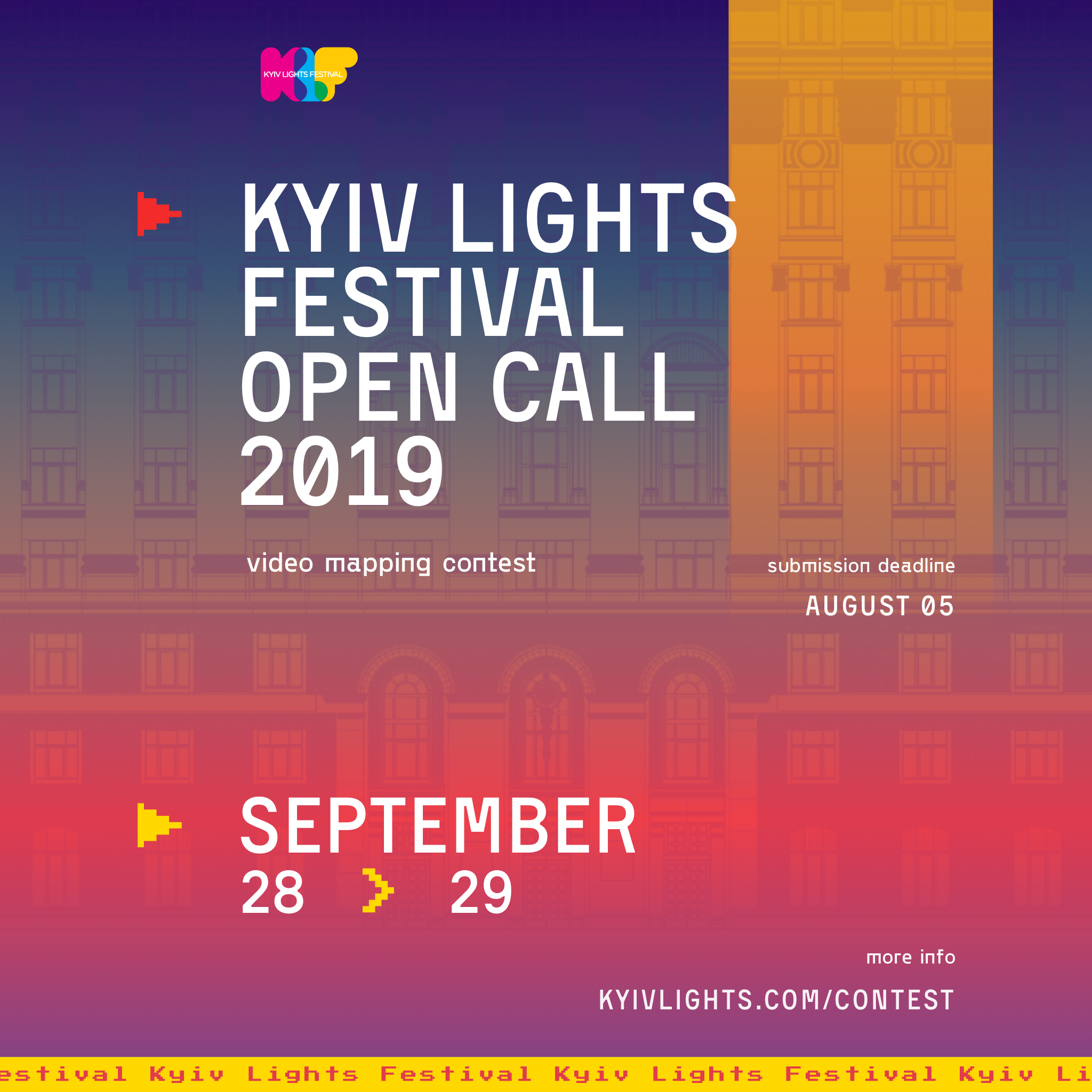 By klf-new-admin September 9, 2019 Uncategorized
No Comments

The third international festival of light and media arts Kyiv Lights Festival (KLF) will take place in Kyiv on September 28-29, 2019. The festival is sponsored by Kyivstar. Over two days, media artists from around the world will transform the city’s environment with the help of light installations. Meanwhile the building of the Kyiv City State Administration will turn into a giant screen for the international video mapping contest.

Another highlight of the festival will be the launch of the “Ray of Dreams” project based on 100,000 children’s drawings that were collected from all over Ukraine during #моядитячамрія (My childhood dream) tour. The project will feature 3D-mapping combined with AR technologies. It was created by KLF 2017 winner SKILZ Animation Studio and AR Live Animation for 1+1 TV channel’s charity project “Fulfill a Dream.”

Over the past two years, KLF has become one of the top festivals in Ukraine. Its popularity grows every year. More than 220,00 people visited KLF in 2018. The international 3D video mapping contest featured works of artists from 19 countries including Brazil, Chile, China, Columbia, Indonesia, Japan, and Thailand. This year, artists from 22 countries applied for the contest. Organizers received 58 applications.